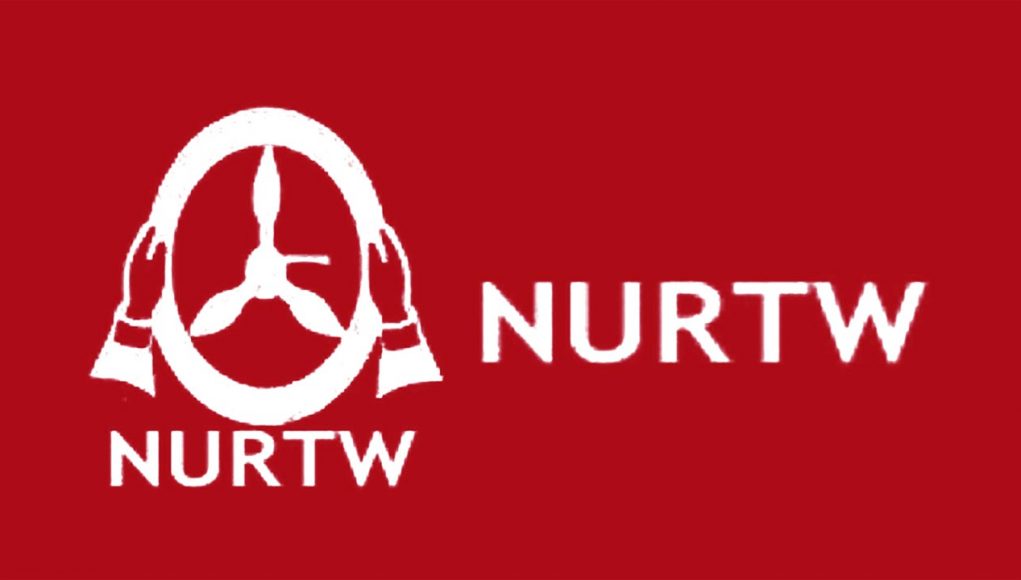 The National Union of Road Transport Workers (NURTW), has pledged to subsidize the cost of transportation across the country, to enable the citizens travel and fulfill their civic responsibility during the rescheduled general elections.

In a statement released on Monday 18, 2019 in Abuja, the President of the union, Najeem Yasin said the subsidy was the union’s contribution towards ensuring that all eligible voter in Nigeria have a chance to cast their votes at a minimal cost, having spent resources previously by travelling to their polling units before the news of the postponement of the polls broke.

According to him, details on the nature of subsidy would be made available to the general public after the union’s National Executive Council meeting scheduled to hold within the next few days.

“The National Union of Toad Transport Workers (NURTW) with structures in all the 774 local governments and operating in motor parks in all nooks and crannies of the federation, writes to sympathise with all Nigerians with respect to the unfortunate postponement of the presidential and National Assembly elections hours before the commencement of voting.

“Without doubt,this last minute postponement will certainly have an impact on voter participation, many of whom travelled far and near places to exercise their franchise.

“NURTW hereby pledges to subsidize cost of transportation in favour of such voters wishing to go back to their respective voting units to cast their votes,” he said.