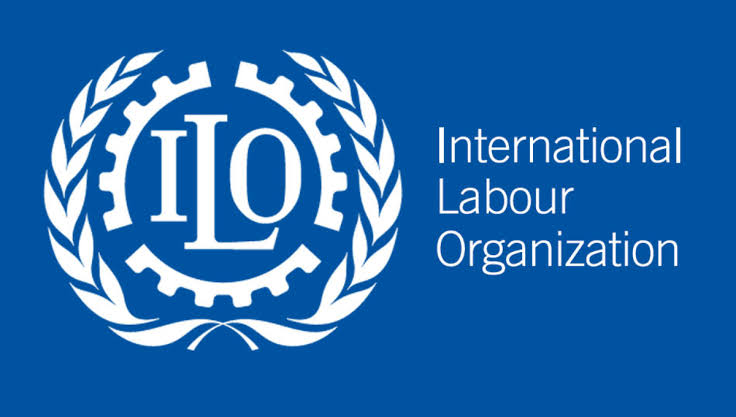 To sustain and place a decent human society on the path of progress, the government and other employers of labour across the world must strive to provide not just jobs but decent jobs.

This is because, over 700 million people are living in extreme or moderate poverty despite having employment, according to Damian Grimshaw, the International Labour Organisation (ILO) Director of Research. And the crux of the matter is as a result of the high level of poor working conditions millions of workers across the world face.

For instance, a report of the International Labour Organization’s World Employment and Social Outlook (WESO): Trends 2019 report, stated that despite the minimal 4.5 per cent of the working age population are unemployed in Africa while 60 per cent are employed, the number of people living under poverty line in the continent is enormous.
“Poor quality employment is the main issue for global labour markets, with millions of people forced to accept inadequate working conditions” especially in Africa. WESO: Trend 2019 shows that a majority of the 3.3 billion people employed globally in 2018 had inadequate economic security, material well-being and equality of opportunity. Progress in reducing unemployment globally is not being matched by improvements in the quality of work,” ILO said, quoting WESO Trends 2019 report.

Following this new revelation, ILO decried the persistent number of major deficits in decent work, and warned that, “with the current rate of progress attaining the goal of decent work for all, as set out in the Sustainable Development Goals (SDGs), particularly SDG 8, seems unrealistic for many countries.”

And in her comment on the alarming issue, “SDG 8 is not just about full employment but the quality of that employment,” Deborah Greenfield, ILO Deputy Director-General for Policy, said. She added that “Equality and decent work are two of the pillars underpinning sustainable development.”

More so, the report cautions that some new business models, including those enabled by new technologies, threaten to undermine existing labour market achievements. The threat it said is more obvious in areas such as improving employment formality and security, social protection and labour standards. Saying unless policy-makers meet the challenge, the adverse effects in no distant time would be grievous.

“Being in employment does not always guarantee a decent living. For instance, a full 700 million people are living in extreme or moderate poverty despite having employment.” In the words of Damian Grimshaw, ILO Director of Research.

“Among the issues highlighted is the lack of progress in closing the gender gap in labour force participation. Only 48 per cent of women are in the labour force, compared to 75 per cent of men. Women also make up far more of the potential, underutilized, labour force. Another issue is the persistence of informal employment, with a staggering 2 billion workers – 61 per cent of the world’s workforce – categorized as such. Also of concern is that more than one in five young people (under 25) are not in employment, education or training, compromising their future employment prospects.” The report stated.

The annual report also highlights some pockets of progress. Should the world economy manage to avoid a significant downturn, unemployment is projected to decline further in many countries. There has also been a great decrease in working poverty in the last 30 years, especially in middle-income countries, and a rise in the number of people in education or training.