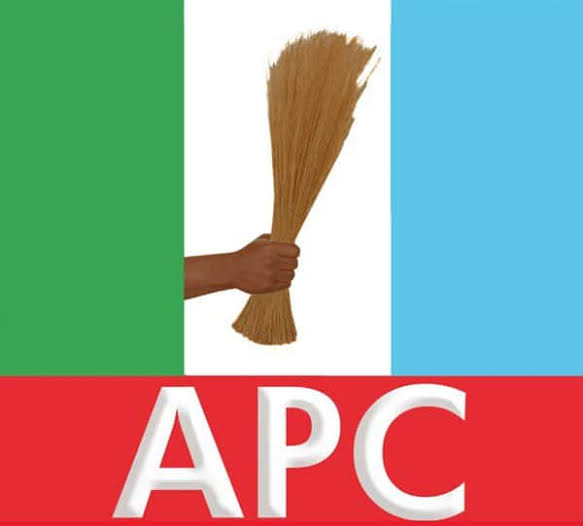 The dust raised by the Supreme Court of Nigeria on Tuesday when it affirmed the disqualification of the All Progressives Congress in Rivers State from fielding candidates for the coming polls, had barely settled, when the Court of Appeal Division in Sokoto on Wednesday dashed the hopes of the APC in Zamfara State.

The appellate court presided over by Justice Jumai Sankey held that the party cannot present candidates for elections in Zamfara State for the February 16 and March 2 polls, due irregularities that were noticed in a suit that was filed by the Zamfara State Governor, Alhaji Abdulaziz Yari and other candidates, where in sought the court’s intervention to allow them participate in the elections.

Justice Sankey upheld the argument of Chief Mike Ozekhome (SAN) and Isiaka Dikko (SAN),that the notice of discontinuance earlier filed on the 11th of February, 2019, by Hon Sani Jaji under Order 11 Rules 1 and 5 of the Court of Appeal Rules had completely extinguished the appeal upon which Muktar Shehu Idris’ lawyer, Mr Mahmud Magaji (SAN), had predicated his motion filed 8th February, praying the Court of Appeal to grant him interlocutory orders allowing Muktar to contest the governorship and Governor Abdulaziz Yari to vie as a Senatorial candidate before the main appeal is heard.

The Court of Appeal in dismissing Jaji’s withdrawn appeal also made consequential orders dismissing the motion of Governor Yari and Alhaji Muktar Shehu Idris amongst other Applicants who had asked to be allowed to contest the elections pending the hearing of the main appeal.

The court agreed fully with Ozekhome who had cited several Supreme Court decisions and argued that once the appeal was discontinued, Yari and Muktar who had not cross-appealed or asked for variation under Order 9 of the Court of Appeal Rules can not compel Hon Jaji to go on with his appeal, or predicate their prayers to be allowed to contest on a non existent appeal which has died.

The court therefore dismissed the appeal and the motion filed by Yari and Muktar praying the Court to be allowed to contest the elections.