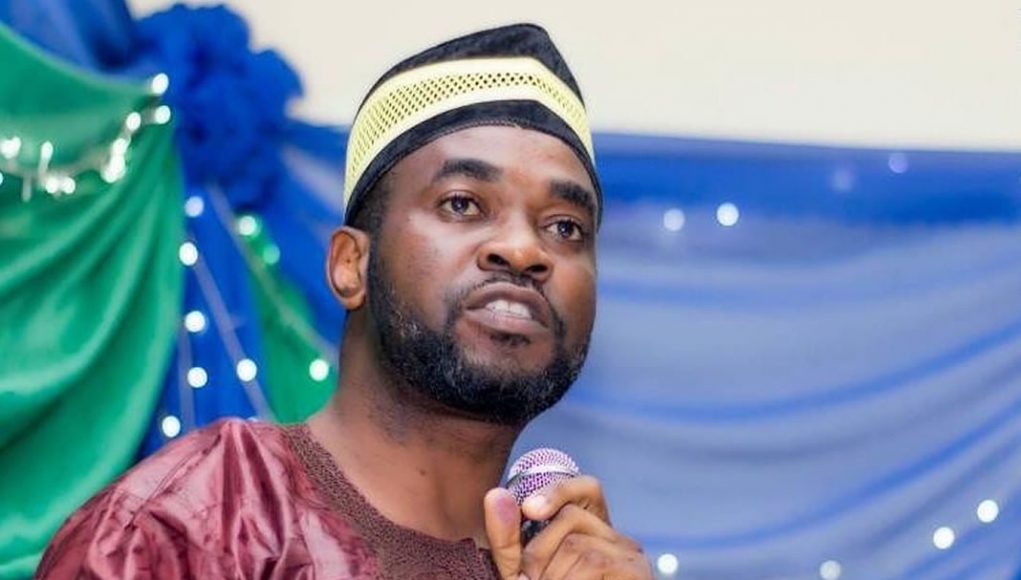 Dr. Mahfouz Adedimeji, is a former Director, Centre for Peace and Strategic Studies at the University of Ilorin, Kwara State in the North Central Nigeria, in this short interview with OBIOMA C. APPOLOS, he briefly bare his mind on the much discussed issue among workers in Nigeria, which is the nonpayment of salaries.

The new trend especially among the States in Nigeria, is nonpayment of salaries. Why does it seem to be a difficult task for employers (public and private) to pay workers as at when due?

“Corruption and  materialism among employers of labour are the major reason behind the monstrous trend of nonpayment of salaries in Nigeria. And nonpayment of salary as at when due attacks a worker’s psychologically and causes depression and also could lead to suicide.

“It singularly causes a lot of depression. There is nothing as devastated to one as not being in position to do one’s responsibilities, as a father or a family man. So it can really cause high level of depression. It is also an abuse of human right; because the person that does not have money will lose every sense of dignity, and I think it also reduces human being to sub-human level.

“This is because a person who is in dire need and cannot afford to meet his needs due to non availability of resources, will go borrowing or lend from people otherwise he or she wouldn’t have gone borrow from. Because what would be important to such a person is just to solve his/her immediate need. And such a person can think or act like an animal, because once an animal have a biological need it does not apply restriction…the instinct is just to fulfill that basic need. This is actually why people say people are going mad.”

In his further explanations, he said; “The trend of worker’s not paid as at when due. I can adduce three factors to that. The major ones are corruption and materialism. The first which is quiet obvious is corruption. I was just discussing something with someone, and he made me realize what is really mean for somebody to just keep a particular amount of money in the bank for two to three months. And then I just found it unbelievable that such amount as N500 million can yield such a huge amount of money within a short period of time. So it is corruption. Some people that are responsible to paying salaries know that if they fix such money in a bank, the money will yield certain dividend to them within a short period of time. This is actually what they do before they eventual pay the salary to workers. Governors do that and employers of labour also do that.

“The second reason I can also allure to it is materialism. We have become increasingly materialistic as a country. Hardly you see people use a garget more than a year before they change it. The fan that my father bought as far back as 1935 is still working now because nobody finds a need to replace it. But you find a situation in which people discard things just because they have used it for about a year. For example, you can only find few people who use the phone they bought in 2016 today. So our materialism has so much increased that the people in charge of payment of salaries want to live up to what the society expects from them. They want to use the latest phone, car, computer etc. So because of that; people that suppose to be depending on them are not getting the resources that they should be getting from them, even when it is paying a worker his wage.

“The third reason I can adduce to it is just the state of the economy itself. It is said that he who have not something cannot give it. What is Nigeria producing to the world. We are not producing rather we are importing even what we have. The resources people use to have has become seriously limited. All these are the reasons workers are suffering the more particularly in Nigeria. So until government take decisive measure towards reversing the trend, the situation might even get worst.”