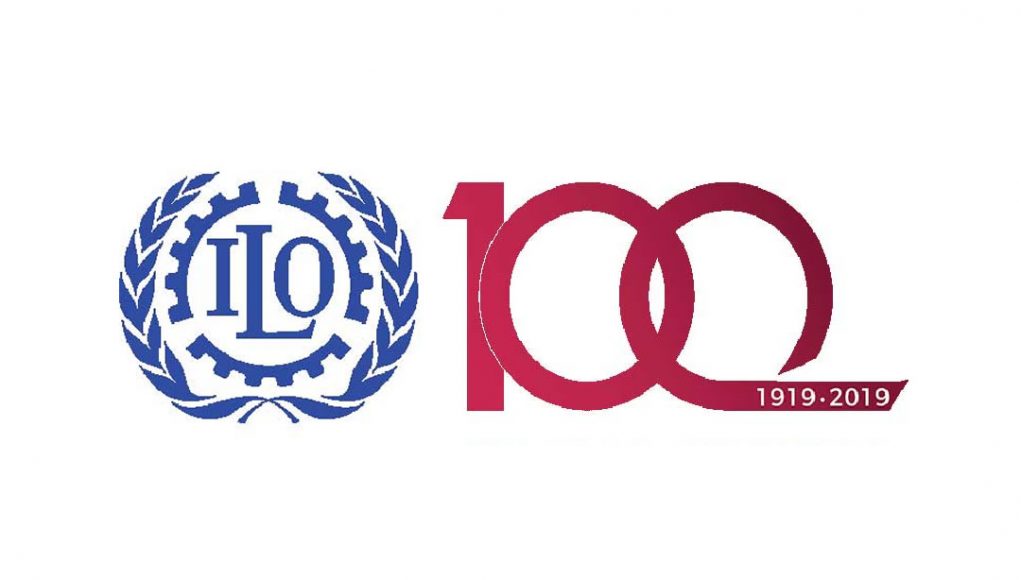 As part of its centenary awareness program, the International Labour Organization, ILO, has stressed the need for governments, institutions, organisations and business owners to rise against all forms of discrimination at work place, saying it affects productivity: ‘discrimination violates basic human rights and has wilder social economic consequences.’

In one of the cardinal presentations at its 100 year’s anniversary website, the ILO, revealed that; “Hundreds of millions of people suffer discrimination at work.”

“Discrimination is present in every country and industry in the world. It stifles opportunities for individuals, wastes human talent and slows economic progress. It raises social tensions and widens inequalities. Discrimination can prevent people from achieving their dreams and pursuing their careers. It limits their potential and costs economies over USD 400 billion in lost GDP growth globally.” The ILO said.

Furthermore, the presentation shade more light on the dimensions and how grievous discrimination can affects human beings. Saying; “Discrimination can be based on many different grounds, such as race, gender, sexual orientation, HIV status, disability, age and political affiliation. Indigenous peoples, ethnic minorities, religious groups, women and migrants are often targets of discrimination. It’s also linked to violence and harassment against women and men in the world of work.

“Sexual harassment is widespread. It reinforces stereotypes about women’s abilities and aspirations and can drive them out of work, destroy their careers and have lasting effects on every aspect of their lives.

“Discrimination, both subtle and overt, can also affect a person’s mental health. Decades of research have shown that when we are treated unfairly or work in a hostile environment over prolonged periods of time, it puts us at a higher risk of developing stress-related disorders, anxiety and depression. When the mental health of one person is affected, it can produce a domino effect extending beyond that individual to their partners, children and colleagues.”

However, it stated that the ILO in its decent work campaign is aimed at alleviating the effects of discrimination to migrant workers, “Migrant workers receives psychosocial help at an ILO-supported reintegration project in Addis Ababa, Ethiopia.”

“Combating discrimination is an essential part of the ILO’s Decent Work Agenda. Success on this front is felt well beyond the workplace; in the home, at school and even on the streets. Migrant workers are often subject to discrimination, violence and harassment.

“Also Workers with disabilities are supported under the Betterwork programme run by the ILO and the International Finance Corporation to improve working conditions and labour rights in the garment industry.” It added.